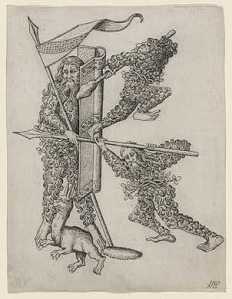 to indicate its grade—

a bituminous grease in the pleats of eyelines

in the corners of Eli’s mouth

until everything tastes like the long coal throat of Mine 18,

that burrows under the stonecrop and tickseed germ,

slicking clay and loam. When the camp sleeps, the dust skulks back

into the tipple rivets, into Eli’s eyes brown as a bottle lip.

Above him, miles of black ocean sag.

A day and riverside away from his wife, Eli knows the rain

by whether or not his ankles slap through coalwater,

whether the sludgy drip of soil-seep oils his palm.

shale stitched above the carbon, the sound becomes the rasp

into the coal camp porchwood to remove its yellow poplar

Books and Writing | News and Resources